New Zealand… Where to begin …

Before we arrived here expectations where incredibly high! We thought of it as “the land that has everything: fjords, mountains, rivers, volcanoes and even some kind of desert”. The land of middle earth and the shire looked so nice we had to see it for ourselves. It was a country high on our preference list and we were looking forward to it. Mathieu, a friend of Céline – whom we met in Myanmar – said: “You liked Nepal most so far. Wait until you have seen New Zealand! It’s amazing!”.

As you can see, the stakes were high. Could NZ fulfil this star image?

After 4 weeks cruising the South island – and by cruising we mean covering nearly the whole island with over 5000 kms on the counter – we can tell a thing or two about it.

Let us just start with the fact that it is an amazingly beautiful country to drive around. That is probably also the reason why you almost see no one but tourists riding the streets with their (rental or bought) car, campervan or minivan.

This means even in high season, the amount of people you see is always very acceptable and very different from our experience in Asia.

The route that we did: 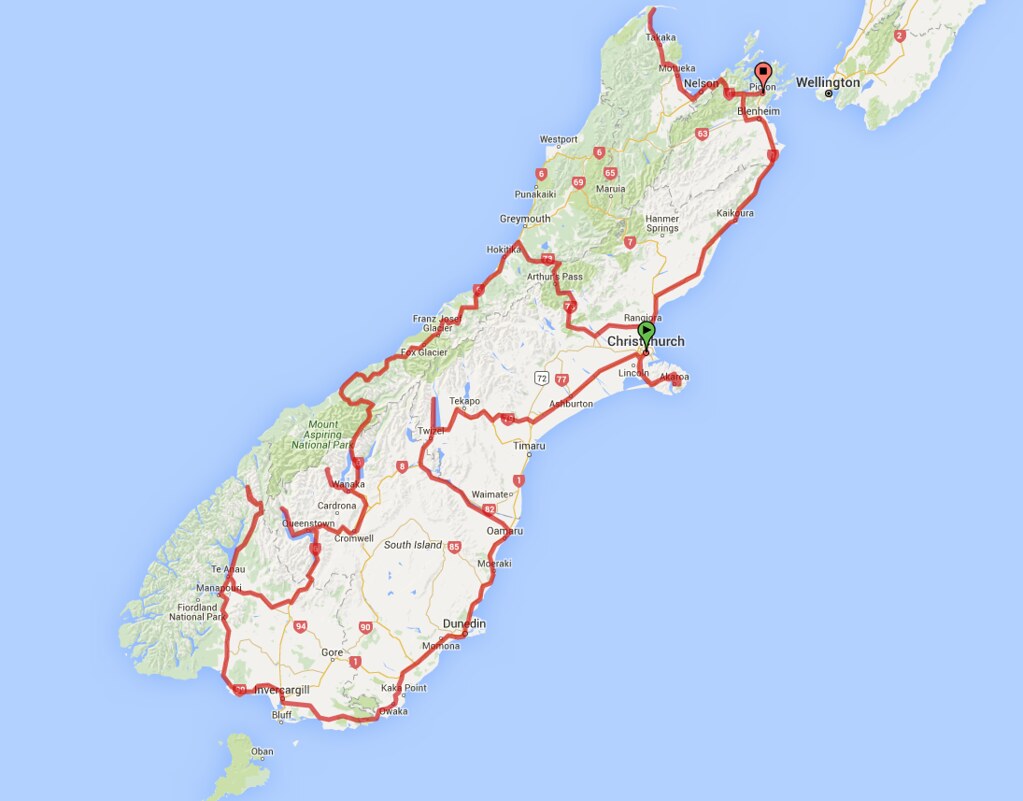 WHAT WAS FUN/NICE/A MUST DO? 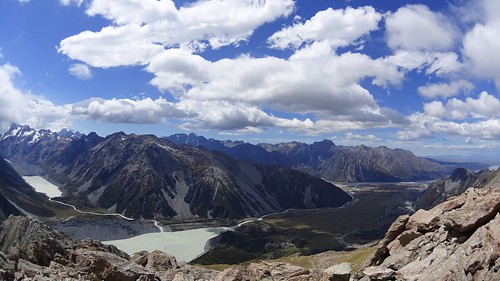 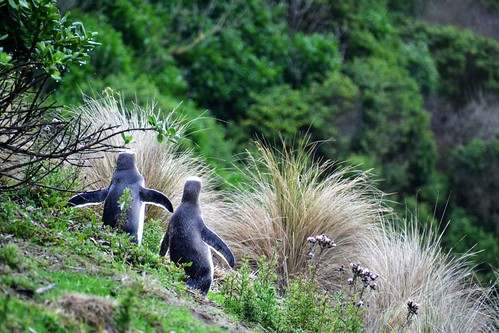 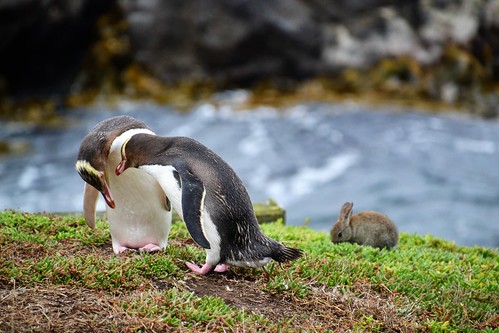 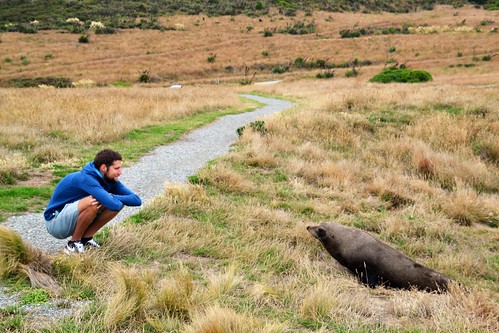 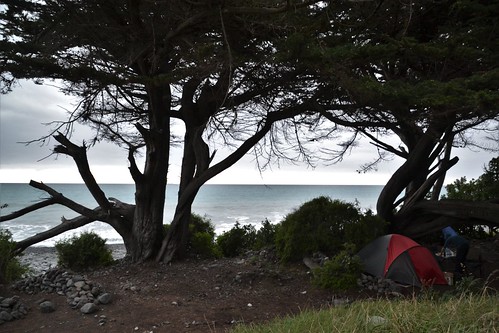 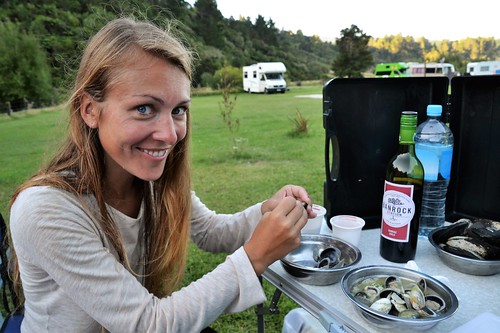 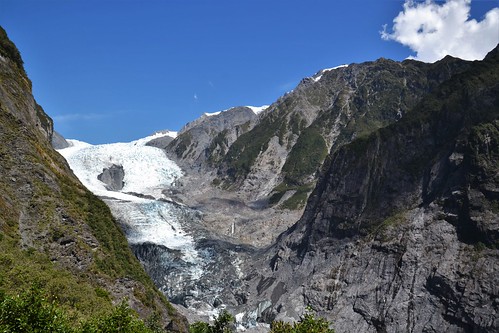 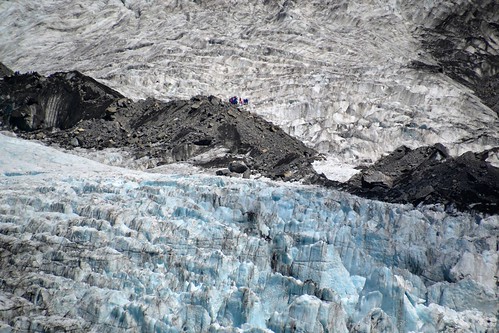 Did you know?
Bottlenose dolphins are the flippers that we know from our childhood tv-show (sorry -25yr olds). They are among the largest dolphins and famous for their jumps.
Note: An orca is also a dolphin type. Too bad that we didn’t see them, but if we would, we would prefer not to be in a kayak. 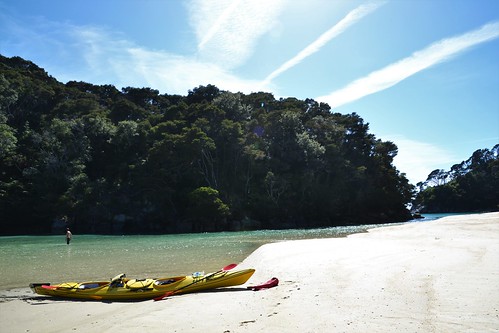 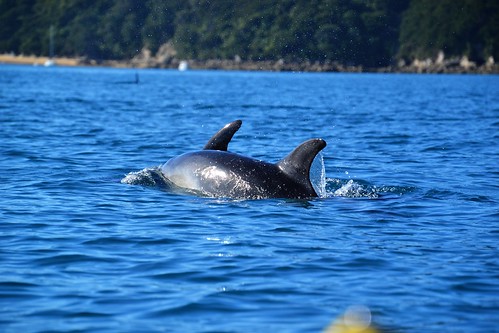 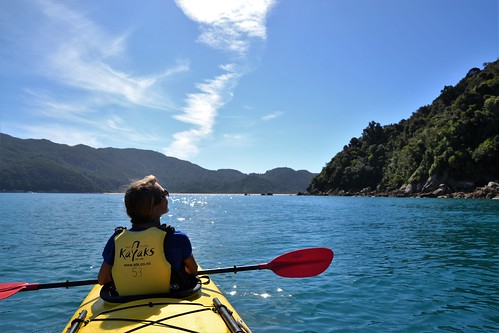 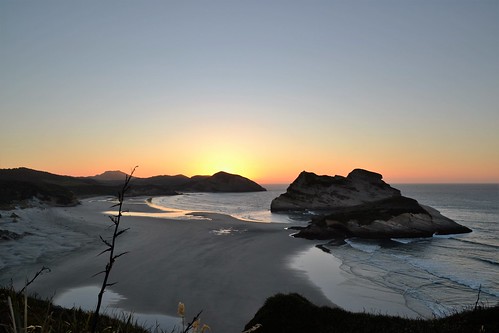 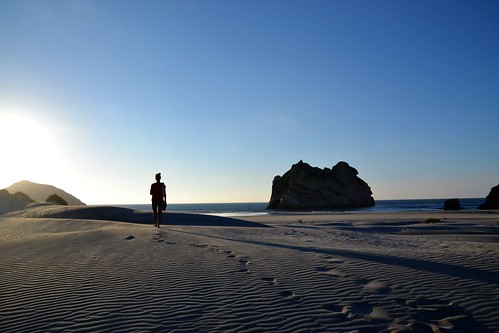 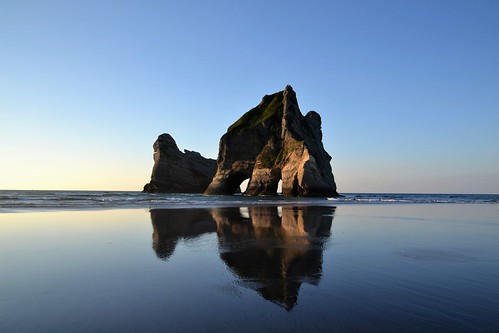 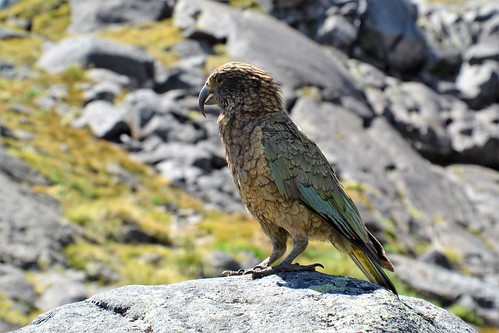 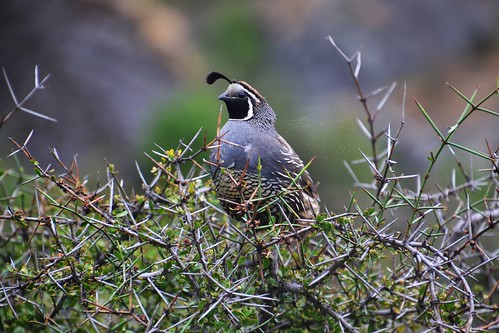 So what’s the verdict?
As you can see, New Zealand had indeed much to offer and its nature is very diverse and so beautiful. We can’t deny that one. We had heaps of fun and are really looking forward to the North Island, so we’ll keep our favourite for now and see what that one brings

It’s all good!
Sweet as!
G’day mates!
(finishing with some famous Kiwi quotes)