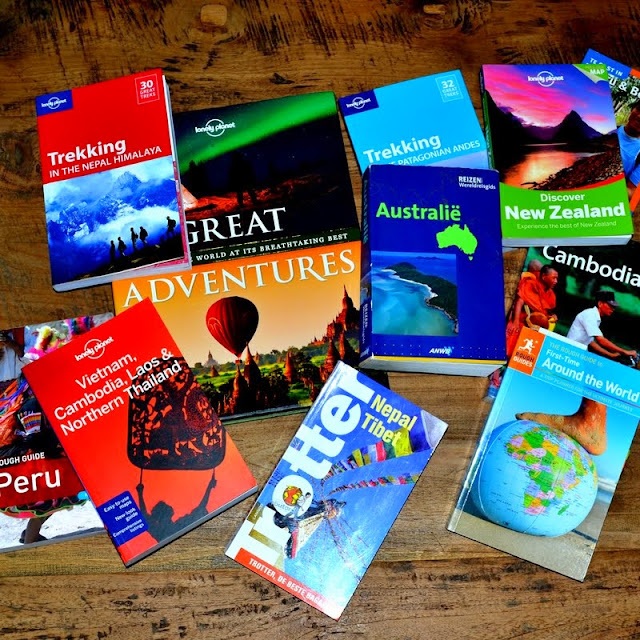 So what does one do after the idea is born and the decision is made?
After reading a lot of stories & blogs from other travelers, we found out everybody prepares differently. We started with the book: First-Time Around the World (Rough Guide). And since this is our first time, this book was perfect. It describes all key elements to keep in mind in the preparation. We often thought “that’s right, we also have to think about that”. And believe us, there are quite a lot of things to think about: taking care of medical insurance, where to have your mail sent, giving someone a Power of Attorney for all affairs, cancelling all ongoing subscriptions, getting all necessary vaccines, and so on.

So we started preparing: