Three hours delay for our flight to Christchurch in New Zealand: new blog post it is!

What was planned as “a quick city stop because our flight to New Zealand is cheaper going over Sydney” turned out way better than we expected! Were our expectations just set low because of other travellers saying “Melbourne is much nicer than Sydney”, or was it because of the very welcome contrast compared to our 4 months in Nepal & South-East Asia, anyway… we loved our time in Sydney and could definitely spend more than 3-4 days there.

Our Sydney days started with rain and a weather forecast that didn’t promise any better for the next 3 days, but in the end we had very beautiful and mostly sunny days. And of course, a bit of sun always brings the best out of a city (although this doesn’t count for the loud trashy-drunk type gents and girls that are also a part of Sydney 😉 ). 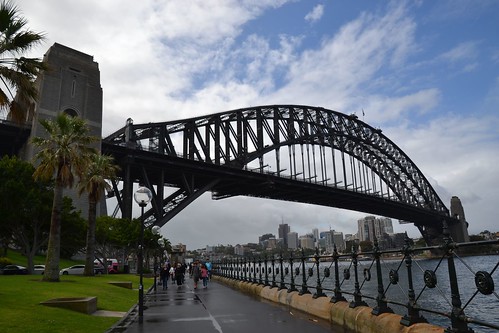 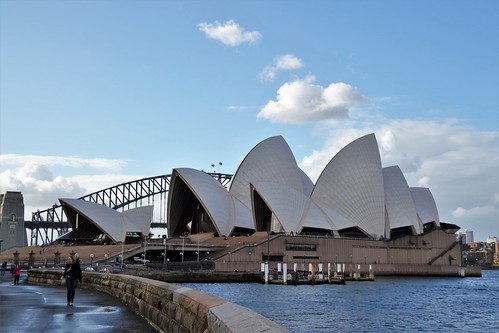 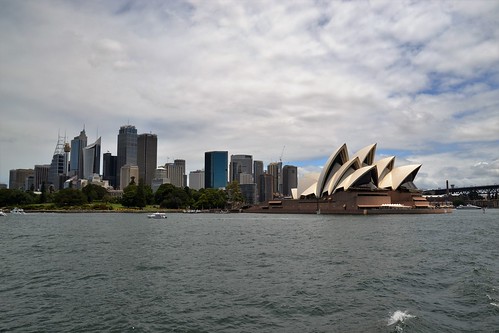 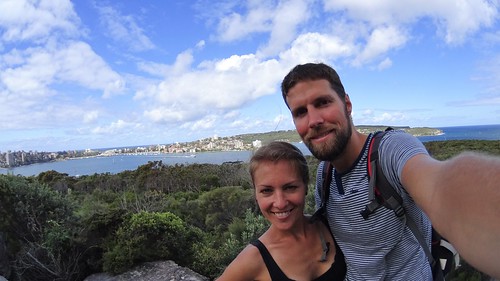 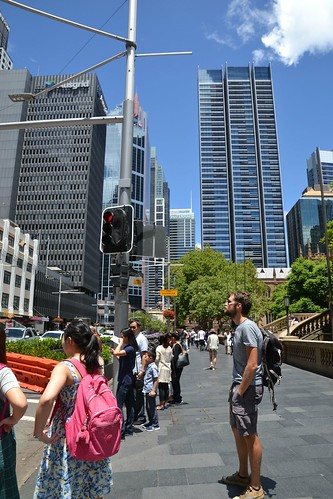 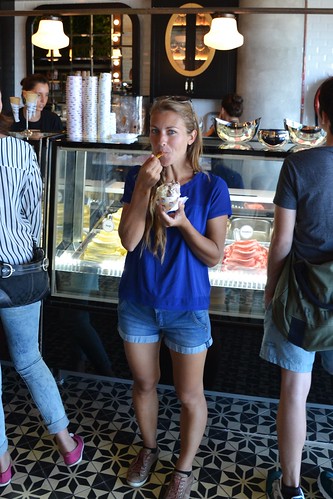 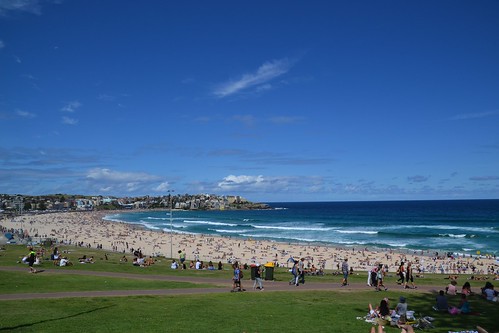 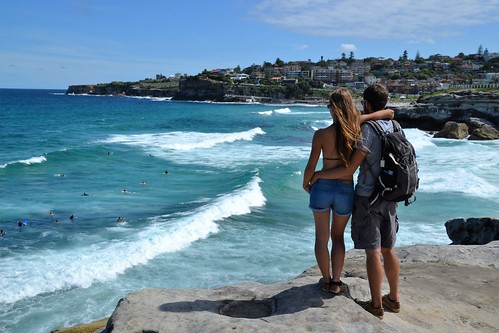 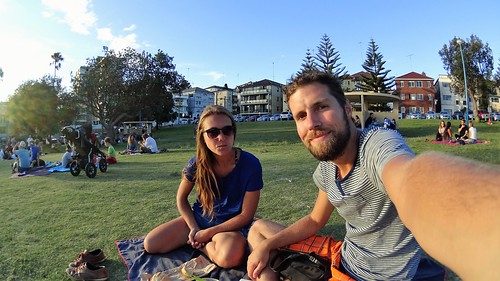 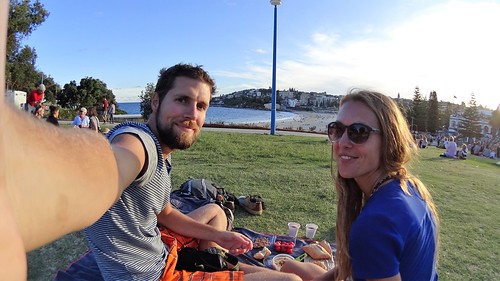 Sydney, we’ll be back! (with hopefully more money to spend :-). Although our 9 AUD ice cream tasted like heaven in a cup, it still was too f*cking expensive!)

2 thoughts on “Sydney: After the rain comes the sun”